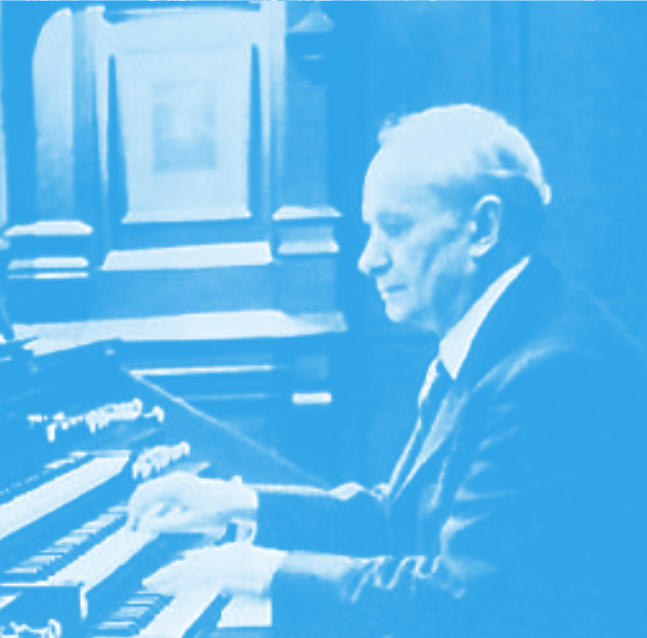 This year marks the 80th anniversary of the death of Charles Tournemire (1870-1939).  To commemorate the vast contribution that he made to the body of organ music and his genius as a composer, Organist Richard Spotts will perform the complete L’Orgue Mystique for the first time in the Pittsburgh Area. .  Our region is particularly fitting for the concert series because of the immense work done by the late Dr. Robert Sutherland Lord who spent most of his life as a Tournemire scholar and whose study of L’Orgue Mystique made him world renown.  Dr. Lord has been long regarded as the “foremost authority” of Charles Tournemire, and his research is kept in the University of Pittsburgh Archives.  The Pittsburgh area has attained world significance as a hub for French organ music largely due to his efforts and the Langlais connection with Duquesne University.

The concert series will be dedicated to Dr.Lord’s memory for his great scholarship and legacy.