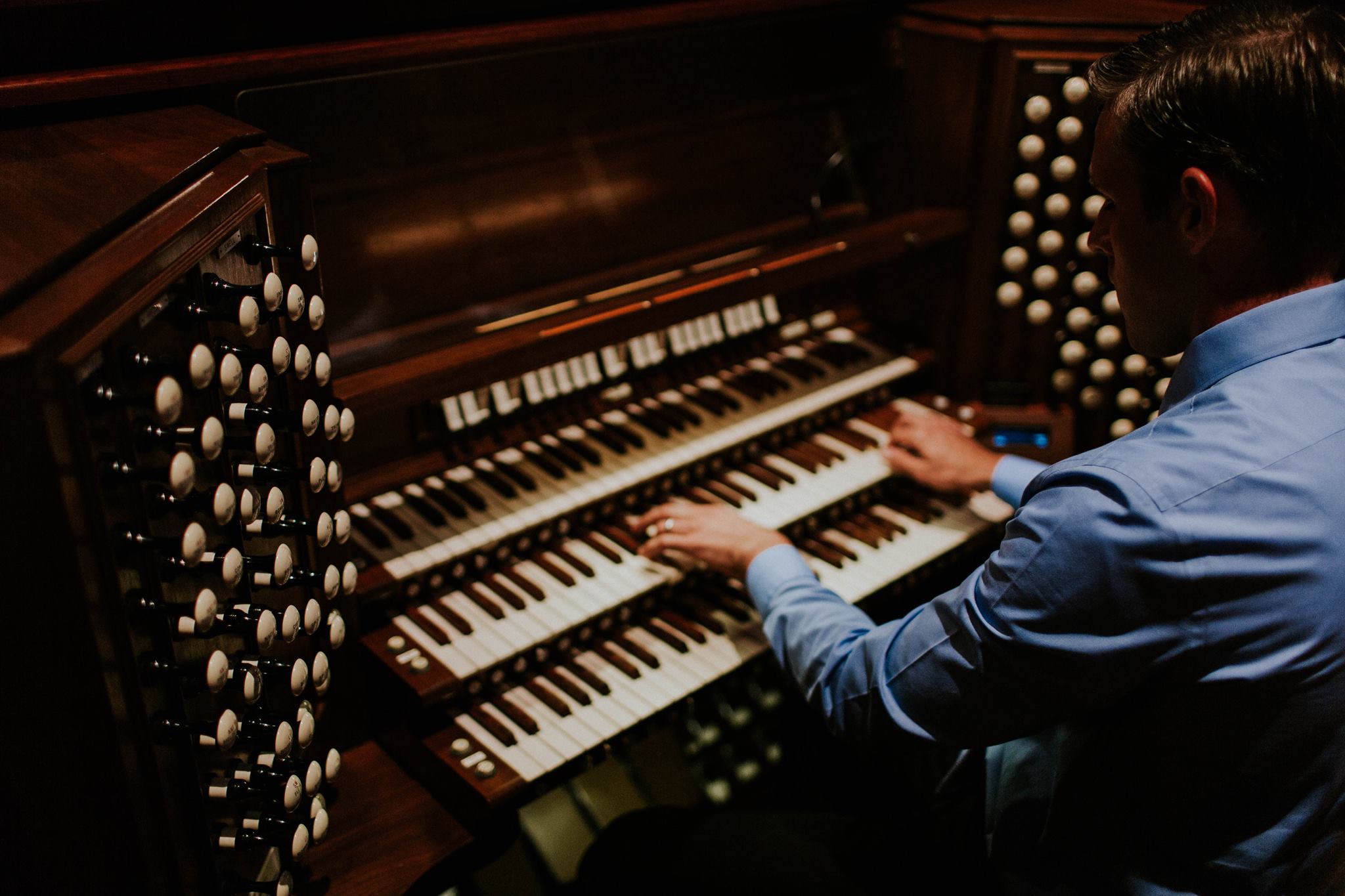 Pittsburgh organist Nicholas Will presents an organ recital at Heinz Memorial Chapel entitled An American Accent, featuring works by Italian and American composers including Verdi, Vivaldi/Bach, Richard Purvis, M.E. Bossi, Virgil Fox and Dudley Buck. Nicholas is currently living in Rome, where he serves as Director of Liturgical Music at the Pontifical North American College and is studyng improvisation at the Pontifical Institute of Sacred Music under Dom Theo Flury, OSB. He is on a leave of absence from his position as Coordinator of the Sacred Music Program at Fransican University of Steubenville and Assistant Organist at Heinz Memorial Chapel.
Open to the public. Admission is free.