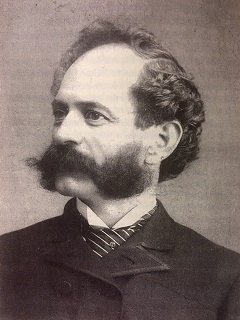 H.J. Heinz: The Man Behind the Chapel

In 1919, Henry John Heinz died in his home in Pittsburgh’s East End.  He was born in the city to German immigrant parents and rose to fame with the food company that still bears his name.  Giving the religious and moral values imparted by his mother credit for his success, he left a bequest for a building devoted to these principles to honor her memory. Heinz Memorial Chapel Docent Frank Kurtik, former Heinz family archivist, will outline the life of this great University of Pittsburgh benefactor whose death came a century ago.